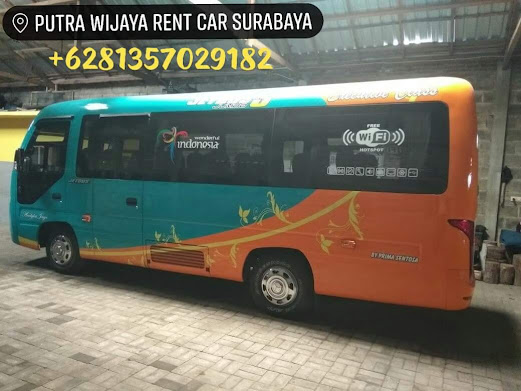 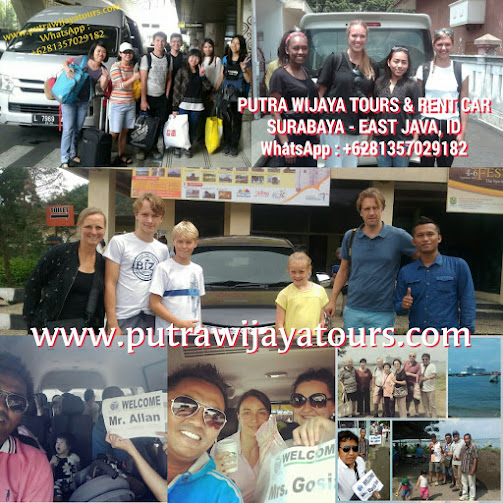 No. 1 Car Rental Surabaya East Java. Find and book Car Rental in Surabaya now become easier. By renting a car from Putra Wijaya Rental Car with Driver, you can explore city around of Surabaya or overland tour by car from to Bromo - Malang, Lumajang, Kawah Ijen Crater - Banyuwangi East Java, Borobudur - Magelang, Dieng - Wonosobo - Central Java, Prambanan, Plaosan Temples - Yogyakarta with comfortably and safely. ABOUT SURABAYA CITY Surabaya (Indonesian: suraˈbaja ) is the capital of the Indonesian province of East Java and the second-largest city in the country, after Jakarta. The city has a population of over 3 million within its city limits and over 10 million in the Surabaya metropolitan area, making it the second-largest metropolitan area in Indonesia. Located on northeastern Java on the Madura Strait, it is one of the earliest port cities in Southeast Asia. According to the National Development Planning Agency, Surabaya is one of the four main central cities of Indonesia, al
Read more » 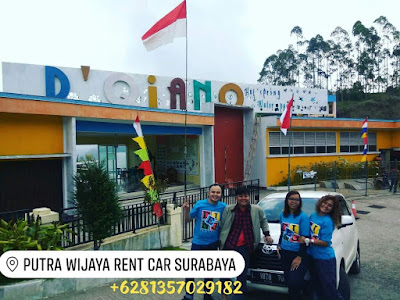 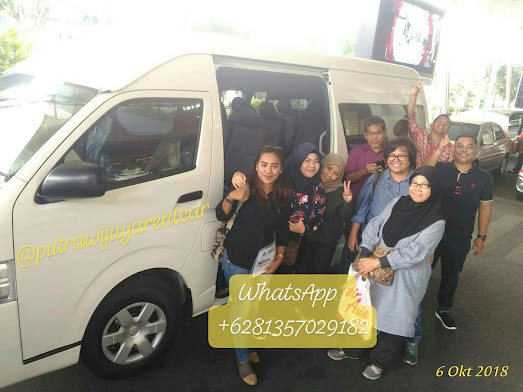